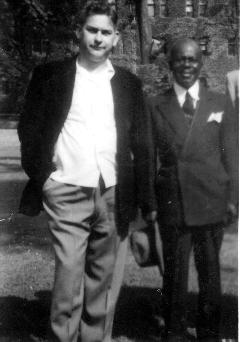 First America born generation of Polish immigrants Anthony et Valéria Adolewski, Stanley Adolewski’s life began on 16 December 1921 in Rhode Island. Married to Sabina and living in Hartville county Connecticut, Stan was drafted on 12 October 1943 in New Haven, CT. After basic training, he joined Company A, 22nd Infantry Regiment of the 4th Infantry Division. The division is famous for landing on Utah Beach on D-Day but it is not known if Stan participated to the Normandy campaign. A bayonet bearing an army serial number « 31408562 « , and later identified as Stanley’s, was found in the Krinkelt Forest, a Belgian portion of a much larger forest known as Monschau Forest, Germany. The 22nd Infantry was in rest in that specific location mid October 1944, just before entering the green hell of the Hürtgen Forest. 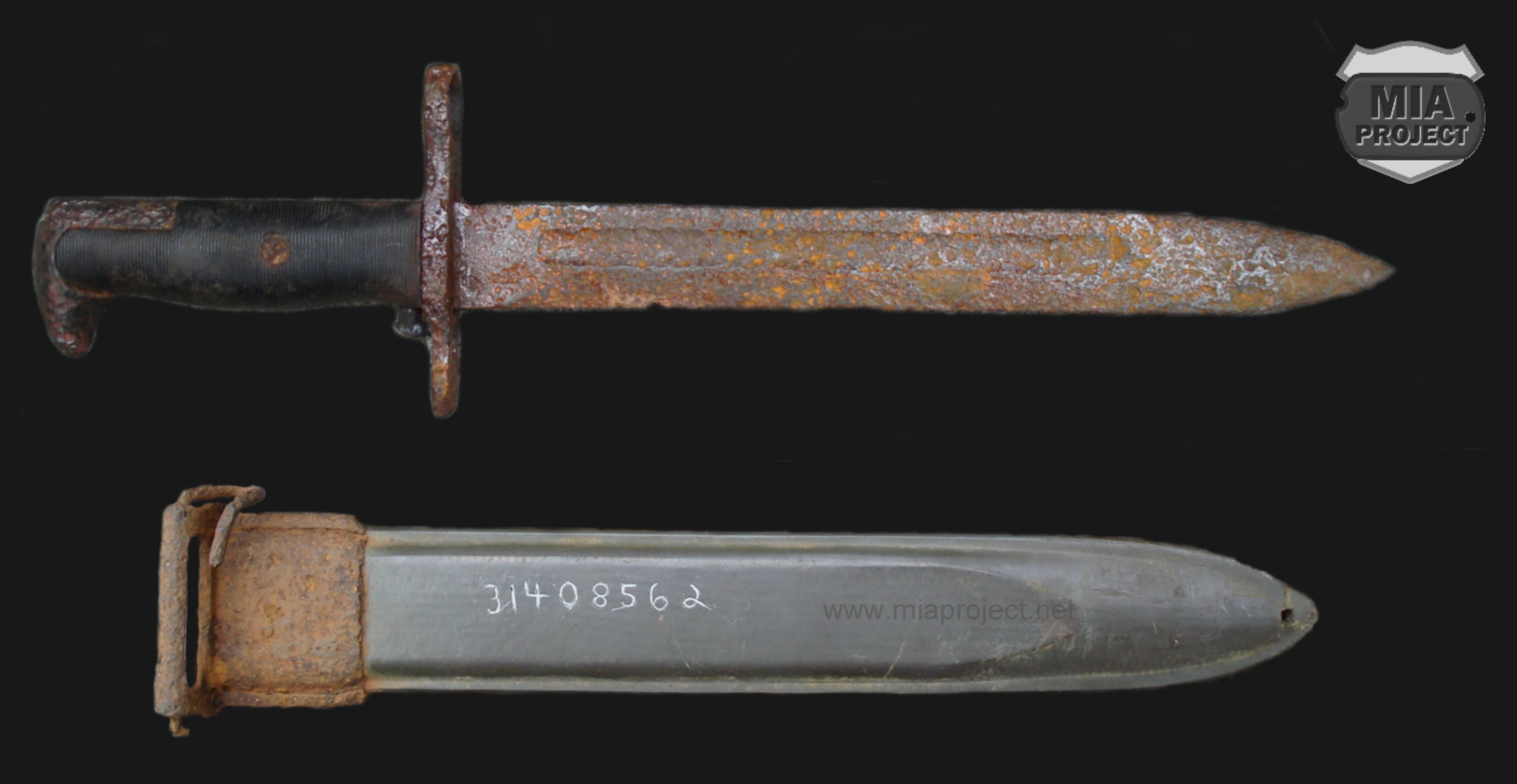 The 22nd Infantry relieved battered elements of the 28th Division on November 9, 1944 near Zweifall, Germany, and prepared to resume the offensive due East to Grosshau and beyond to Düren and its vital crossings over the Roer River. The attack was postponed several times due to extremely bad weather conditions. It finally started on November 16, 1944. Stan’s company, like the rest of the 22nd Infantry, fought their way through the dense forest under heavy rain, low visibility and a fierce German resistance. Their advance was slowed by heavily booby trapped woods and German artillery. According to the After Action Report of the 22nd Regiment :

« … The Regiment was subjected to almost continuous artillery and mortar fire of all calibers. The forest was so dense that control was almost impossible because of the extremely limited visibility. In addition, the tree tops detonated thousands of artillery and mortar shells and caused the same casualty effect as air bursts. Most of the casualties resulted of this type of wounds … »

On November 18, 1944, the third day of the attack, an enemy shell fragment wounded Stanley Adolewski. The fragment caused a compound fracture to a humerus bone. This caused osteomyelitis and resulted in Stan being discharged from the Army. After the war, a series of complications drove him to numerous VA hospitals until his early death on March 31, 1971 at age 49. Stanley F. Adolewski is buried in Sacred Heart Cemetery, Hartford County, Connecticut.

The 22nd Infantry Regiment sustained the highest number of casualties of any single Regiment involved in the Battle of the Hürtgen Forest. Estimated figures were put at 2,678 casualties of all types. This included 233 killed and 1,730 wounded. These casualties were incurred during a period of 18 days.