Battle of the Bulge battlefield tours 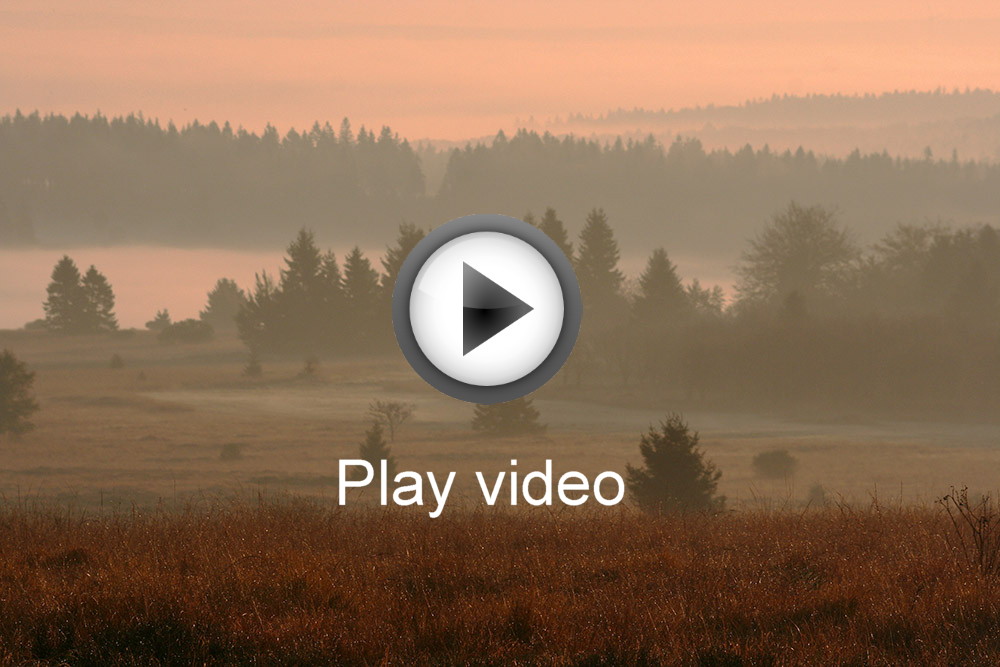 Hire our guides for a higher quality visit and an unforgetable experience on the battlefield. Living on site and with a wealth of a twenty-five year experience guiding groups of the 99th Infantry Division Association, schools and veterans families,  JP Speder and JL Seel will bring you to the heart of the battlefield, where few knows and no one goes.

You wish to follow the steps of a relative, to follow a specific unit, to have an overview of the whole battlefield or to see all in detail, we meet every demand. We offer tailor cut itineraries for tailor cut budgets, large groups are also welcome. Private tours also include the Hürtgen Forest, the Bastogne sector. Feel free to contact us at info@miaproject.net

Anchored at the south eastern fringe of Belgium, the Ardennes form a large triangle extending north to Monschau, Germany, south to northern Luxembourg, and west to a high ground overlooking the Meuse River valley. The region is heavily wooded in portions. These forests have a fairytale quality — dense, foggy, and filled with ghosts and legends. Streams and rivers have cut deep ravines at some spots, and, upon entering, you want to drop bread crumbs to mark your path. In the south, beautiful scenery, spring-water spas, and rolling hills make this area a frequent tourist destination. 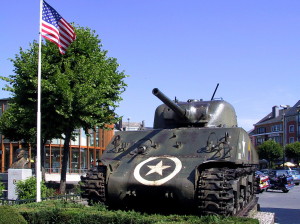 Wherever you travel in the Ardennes, it is almost impossible to forget that you stand on hallowed ground. Markers and monuments remind visitors that thousands of young men — Americans, Germans, Belgians, and British– suffered and sacrificed under terrible winter conditions during the Battle of the Bulge. Nowhere is this more apparent than at Bastogne. Its present-day notoriety mainly rests on the wartime accomplishments of its American defenders, including the 101st Airborne Division.

For knowledgeable visitors, however, history ran its course at many other places like the “North Shoulder”. This area attracted little attention for decades after the war. Despite ferocious engagements, many units, including the 99th Infantry Division, received little credit. That eventually changed as books and articles revealed the crucial importance of the northern shoulder of the battle and its strategic impact on the whole battle. It was the place where the battle turned against the Germans. This late recognition has generated interest in many hitherto forgotten events and locations: 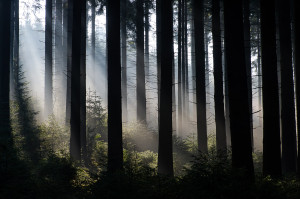 – The Monschau Forest, today magnificent and serene, retains foxholes and other entrenchments on its floor. It still holds most of its original shape and shows traces of its tumultuous past. This is untrue in many other battle areas in Northwest Europe.

–Elsenborn Ridge offers a panorama of grasslands, hilly pastures, and spruce forests. The ridge reaches an altitude of 2,000 feet, its eastern slope descending to the densely wooded Belgian-German border. At Kalterherberg, Germany, on its north end, the ridge extends eight miles south to Büllingen, Belgium. Between these two towns sits Elsenborn village and Lake Bütgenbach. As a natural rampart, Elsenborn Ridge became “The Little Round Top” of the Bulge.

– Krinkelt-Rocherath, nestled between the forest and Elsenborn Ridge, the twin villages were the scene of brutal tank-and-infantry combat during the first three days of the Bulge. Almost levelled by American artillery, they still have a few of its original stone houses where you can picture « then-and-now » locations. 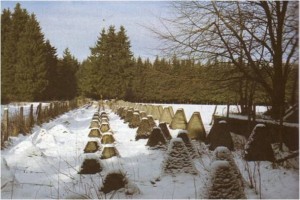 –The Westwall, which Nazi propaganda touted as impregnable, included a 400-mile belt of 12,000 concrete bunkers, 19,000 miles of barbed wire, 700 miles of trenches, and 150 miles of dragon’s teeth. Some 300,000 mines protected the approaches. This defensive belt also known as the “Siegfried Line” became mythic over time, Siegfried being the famous dragon killer from German mythology. Concrete structures and trenches have survived in many locations despite the ravages of mankind and Mother Nature.

-Camp Elsenborn, built at the end of the 19th Century by the Germans, hosted the Prussian Army which found the area ideal for troop training. Originally a tent encampment, it evolved to corrugated-metal barracks and concrete buildings at the turn of the century. Occupied by the Belgian Army after World War I, the Germans again in 1940, and then by the U.S. Army in 1944, the camp acted as a rear base during the Bulge. Re-occupied by the Belgians after hostilities ended, the camp is today one of the most active training facilities for the Belgian Army, hosting foreign armies from NATO as they prepare for future missions around the world.

–Kampfgruppe Peiper, led by a fearless and coldblooded 29-year-old commander, was a formidable German battle group that left a bloody trail across the battleground. The battle group passed through famous historical places like Lanzerath, Honsfeld, Büllingen, Malmedy, Stavelot, and La Gleize. 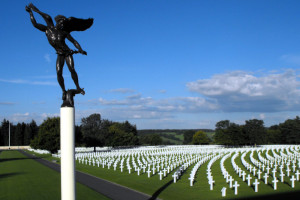 -American and German cemeteries are located on the battlefield. They serve as guardians of memory. The Henri-Chapelle, Neuville-en-Condroz (Ardennes) and Luxemburg American Cemeteries have 7,995, 5,317 and 5076 white-marble headstones, respectively. They memorialize in a dazzling brightness the sacrifice that one generation made for future generations. By contrast, the German cemetery at Recogne has 6,807 burials marked with dark headstones that recall wasted human life and the bleak years of Nazi hegemony.

Funds generated from tours keep this website online year in and year out.

Join us for a memorable experience!