The young men who fell while carrying the weight of battle earned our grateful remembrance. We continue searching for those perished warriors who remain on bygone battlefields. Death took more from them than most. They patiently wait in faraway fields and forests, places where no memorials stand, places where no visitors leave flowers. May each man one day find his rightful quarters among the hallowed acres of marble crosses. 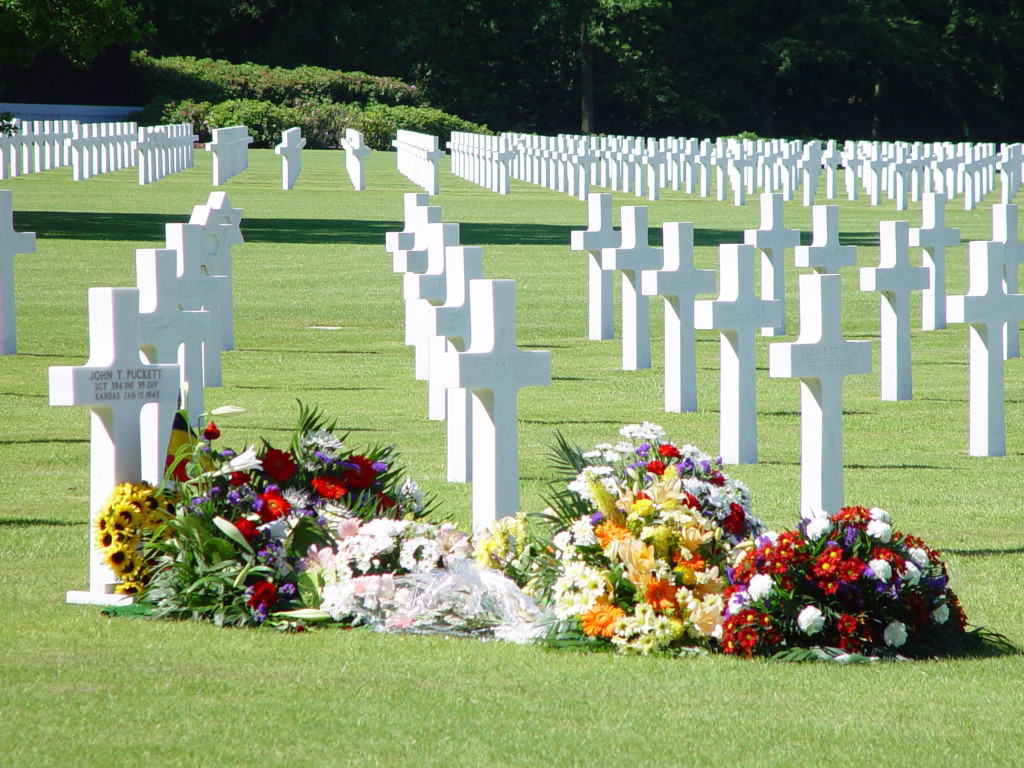 BURY ME WITH SOLDIERS by Rev. Charles R. Fink

I’ve played a lot of roles in life,

I wouldn’t do again.

And think about what lies beyond,

Beside whom I would lie.

Perhaps it doesn’t matter much.

Still, if I had my choice,

I’d want a grave among soldiers when
At last death quells my voice.

I’m sick of the hypocrisy,

Of lectures by the wise.

I’ll take the man, with all his flaws,

Who goes, though scared and dies.

The troops I know were commonplace,

They didn’t want the war.

They fought because their fathers and

Their father’s fathers had before.

They cursed and killed and wept,

God knows they’re easy to deride,
But bury me with men like these,

They faced the guns and died.

It’s funny, when you think of it,

The way we got along.

To live in one no one belongs.

I’m sure they’d all agree.

Yet I would give my life for them,

I hope some would for me.

So bury me with soldiers, please,

Though much maligned they be.

Yes, burry me with soldiers,

For I miss their company.

We’ve had our fill of war.

Till someone else does more.

Father Charles R. Fink, a Roman Catholic Priest of St. Philip Neri’s Church in Northport NY, served in Vietnam from March 1969 to March 1970 as a Sergeant in the 199th Light Infantry Brigade.