On January 23, 1945, the Vth Corps headquarters issued an attack order to the 99th Division. The division would attack east on January 30 in conjunction with the 9th Division, immediately to the north, and the 2nd Division on their south. It was just a small part of a large scale attack prepared by the 1st Army to recapture the ground lost in December.

The 393rd Infantry would spearhead the attack with its 2nd Battalion and the point unit was Easy Company. The mission was to move out at dark in open ground toward the forest east of the Elsenborn Ridge, pause in the open just before day break and wait for the artillery preparation. When the artillery would lift at the first light, infantry would charge the forest line and clean the woods. 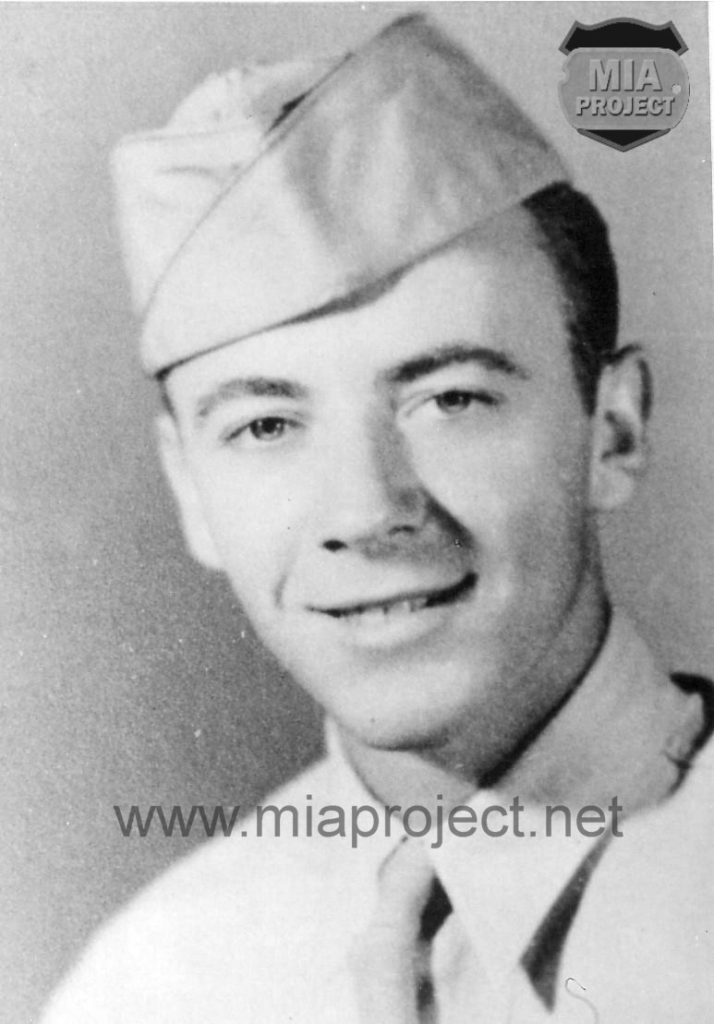 “… On January 29, we were told we would attack the next morning, nothing more. Lt Orlando assembled the platoon for a short briefing. “Tomorrow will be the most important day of your lives” he said “For some of you it will be the last. Remember your basics, don’t bunch up, use marching fire and keep going”. Simple, sweet and short to the point”.

For the coming action, we had been issued thick English wool socks, wool lined poplin covered mittens with separate trigger fingers, a quarter pound TNT block, two friction fuses. Morphine syrettes were also issued. Fresh ammo was distributed, thermite, WP and fragmentation grenades. I made sure all my clips were loaded with black tip AP rounds. Most disagreed with my choice but I intended that no bastard hiding behind a tree, a wall or a light vehicle would be impervious. We were issued an abomination, the shoe pack. Few men liked them, they were clumsy, wet and heavy.

In the dark, the battalion was strung out in column sneaking its way toward the day’s task. Tinkle of equipment told that other columns were moving on both sides.

“… We moved out pretty well on schedule, threading our way through and across snowy fields. We paused now and then while those up front considered direction and route. In those pauses, men leaned over the muzzles of their rifles, their packs balanced on their shoulders to relieve strain, and slept standing there. The column halted again and I heard Sgt Bowers: “2nd platoon to the front, 1st squad on point. Glass 1st scout, Arnold 2nd scout – move out”…

“… With an air of condemned, but proud, we moved silently to the front. I took position a few yards to the right rear of Glass and moved forward in the dark. After some distance, he slowed his pace and dropped to one knee. I moved up and to dropped to a knee beside him. I could barely made out the edge of the forest. Lt Orlando came up and looked the situation over and we all peered into the gloom ahead. Orlando told us to remain we were and wait for the artillery preparation then follow it in. We waited as time seemed to drag and speed concurrently. I catnapped, curled in the snow, getting cold and stiff…”

“… Traces of dawn began showing the woods ahead in more detail. Daylight increased steadily, ending all chance of concealment of our approach. Suddenly, a handful of 105’s went into the woods to our right front. The next volley corrected left some but hit ineffectively in the open. Now the FO could easily adjust to work the edge of the forest from left, center and right front. We settled down to watch the fireworks. But no more came…that was it. The few shells used served nothing more than to wake up any defenders who may have been still sleeping…” 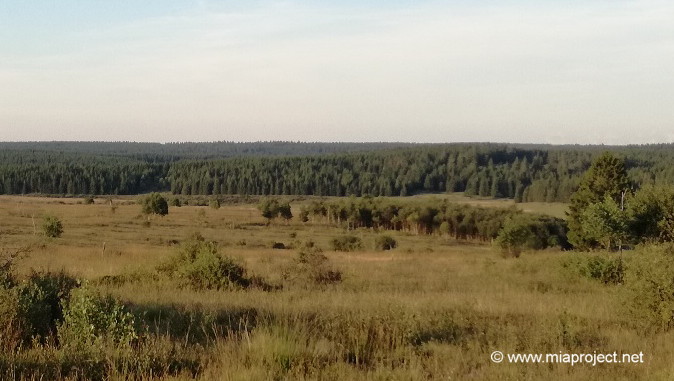 Where all happened – approach way to the forest where E Co was pinned down.

In full light now, and with the bitter taste that artillery will offer no further aid, the men were ordered to fix bayonets and move forward. The bitter cold of the early morning of January 30 had frozen the men to the bone and was mind numbing. The advance without support didn’t offer hope, just destruction of good troops. Easy company began its own death march.

“… we walked into very deep snow…” Arnold continues “… some of it hip deep. To move forward required much effort and our energy would be seriously sapped before we could reach the woods. Then the MG’s began their chatter.”

Snow prevented adequate movement to develop proper attack methods. The volume and accuracy of the German fire were sweeping the whole company front. Most of the men had wisely gone to ground and the company was taking casualties at an alarming rate. Lt Orlando and Sgt Bowers were working at moving the men forward, but with very limited success. Those who had reached the edge of the forest were laced mercilessly by withering MG fire. Dead and wounded dotted the snow. E Company was beginning to die, bleeding and freezing in two feet of snow.

Harry Arnold was still at the point : “… I had hollowed out a depression in the snow and resume firing clip after clip into the wood, sometime putting a whole clip in a suspicious looking place and sometime spacing the shots of a clip across my whole front. My bare hands were numb and almost useless. I had to extract each clip from my bandoleers using my teeth then force the clip into the receiver with the heel of my right hand. My fingers were working anymore and I fired my rifle with the back of my thumb. The rifle started jamming badly. Snow getting into the hole behind the bolt had been pounded into hard ice by the rearward slam of the bolt with each shot. I was soon forced to pick up one of the many rifles left unused by dead and wounded… I don’t recall anyone giving the order to draw back but we did…”

Moving forward was impossible and remaining in the open was suicidal, Company E started to fall back. Medics were among casualties and everyone was picking up wounded to drag them to safety.

“… we performed what first aid we could, using our supply of morphine… All canteens were frozen and we needed water badly to go with the sulfa wound tablets. After the MG fire, extreme cold was now taking its toll. Quick transport to aid stations was now badly needed but shortage of medics and stretchers prevented this. We were sent to the rear to bring sleds but there were none. My anger increased further – hadn’t anybody the foresight to see that the most elemental necessities were planned for and executed properly? We eventually found sleds, they were crude but serviceable affairs. Back on line I learned that Lt Engelbretson, our CO, had been killed and that Lt Orlando was temporary commander. We dug in there.
Soon after, Lt Orlando trudged up nonchalantly. “Get ready, boys, we attack again in 20 minutes. HQ wants those woods.”

More lives will be wasted in a second and later a third attack. Each ended in the same fiasco. LtCol Ernest C. Peters, the Battalion commander, resisted orders to continue the unsupported attacks. The objective was taken the next day by Company F and an adequate artillery support.

Company E had been cut to pieces and many lives lost in a remote snow covered area, in an inconsequential action that didn’t even appear in the division newspaper. For those who didn’t make it home, January 30 is a day to remember.